How to Drive Action with YouTube Ads: An Interview with Joe Martinez

YouTube is more than cat videos and weird children's media. It's an excellent resource to educate and influence users!

END_OF_DOCUMENT_TOKEN_TO_BE_REPLACED YouTube's Traffic Comes From Mobile (what does this mean for you?)

YouTube has been the most popular streaming site for videos on the Internet for quite some time, and its traffic shows no signs of slowing down. While YouTube is still facing the challenging of making a profit of the traffic to the site, Google revealed earlier this year in its earnings that 40% of its current traffic to YouTube comes from mobile users, an increase from 25% in 2012 and 6% in 2011.

The Basics of Inbound Marketing

Have you heard of inbound marketing? If not, we wanted to take this opportunity to give you a basic overview of how inbound marketing can be used to drive more traffic to your website, increase sales leads and convert more of your leads to customers using social media tools and networking sites such as Facebook, Twitter, LinkedIn, YouTube, Blogs, etc.

END_OF_DOCUMENT_TOKEN_TO_BE_REPLACED

Here are a couple good examples of both business and non profits using social media here in Milwaukee.

END_OF_DOCUMENT_TOKEN_TO_BE_REPLACED 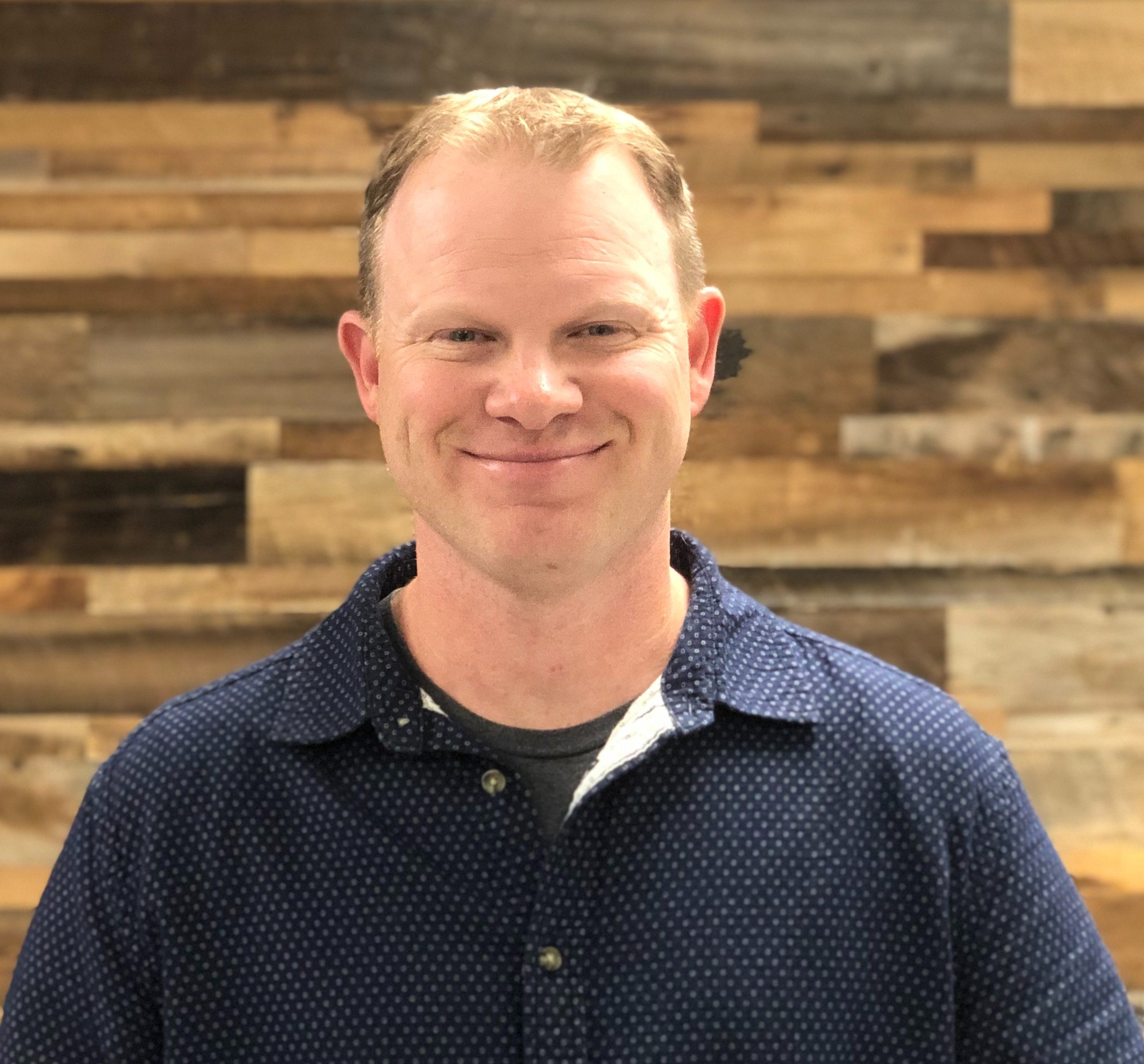